Menu
Log in
Have a great week everyone! #ourclockhousefamily Stay safe everyone!

We were lucky to welcome Paul Sturgess to Clockhouse!

A bit about Paul!

I started playing basketball at the age of 14. Having always being very tall at a young age, I was encouraged to try the sport, and I really caught the bug. Once I completed my A levels I was fortunate enough to receive a full basketball scholarship to attend Florida Institute of Technology University in Florida to continue my studies along side progressing myself in the game of basketball.

In August 2011 I was ‘drafted’ by the Harlem Globetrotters to be part of the world famous team and travel the world performing basketball exhibitions under the nickname ‘Tiny’. In November of that same year I was officially recognised by the Guiness World Records as being the ‘Tallest Professional Basketball Player in the world’ when my height was measured at 7 foot 7.26 inches.

In 2013 I joined the Texas Legends – who are the NBA Development team for the Dallas Mavericks.

Upon returning home to England in 2014, I decided to play a season with the Cheshire Phoenix in the British Basketball League whilst I waited for my work visa renewal to return to America.

In 2017 I returned to America to rejoin the Harlem Globetrotters. That same year I was credited with another record, having been officially recognized as being ‘The Tallest Man in Britain’.

I have now moved back to England to pursue an acting career. Alongside this, I am delivering the Paul Sturgess Wow Basketball Days to schools across the country, where I can share my experiences and passion for basketball as well as inspiring the next generation.

Paul spent time inspiring the children and talking to them about being different and how it is impprtant to embrace this difference. He discussed a range of themes including Healthy living, Anti-bullying and making most of your talents.

Follow the link below to see all that we got up to with Paul: 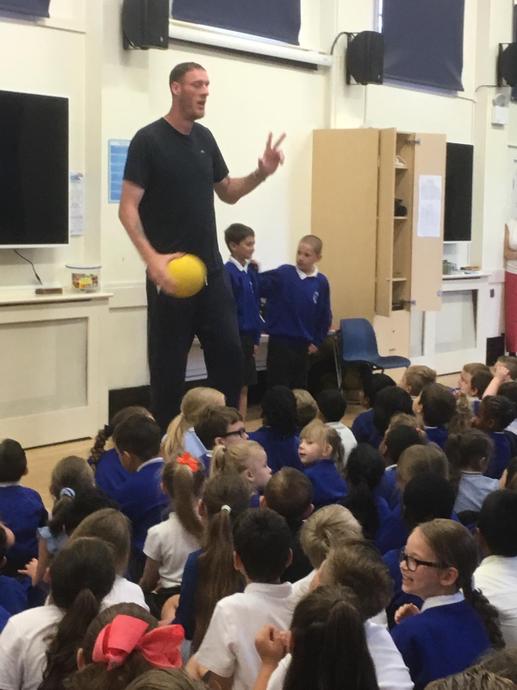 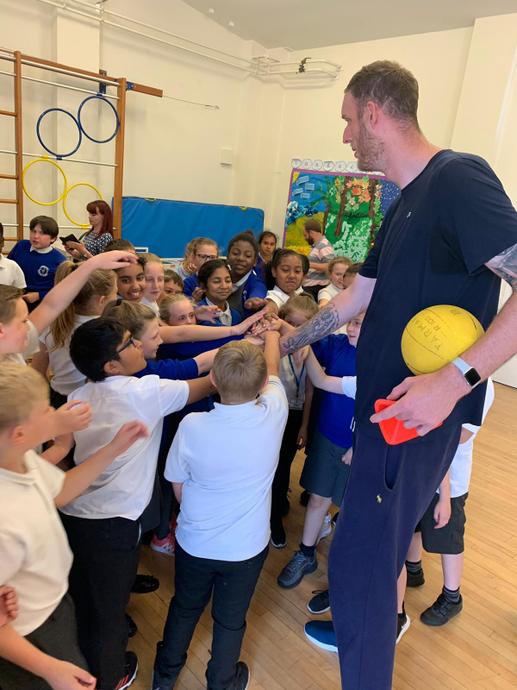 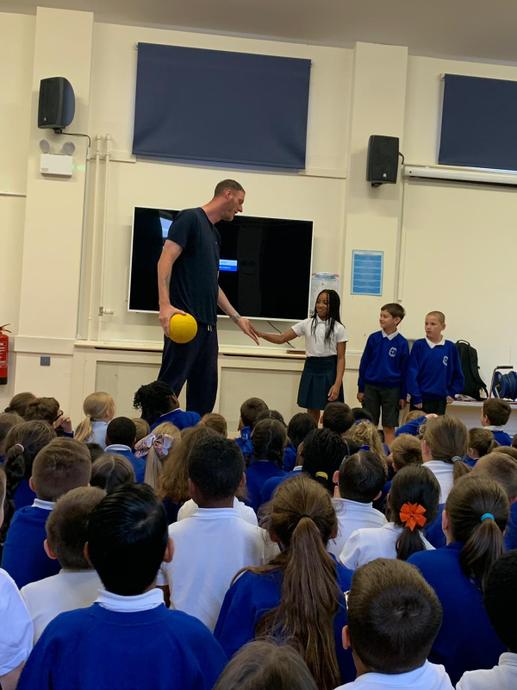 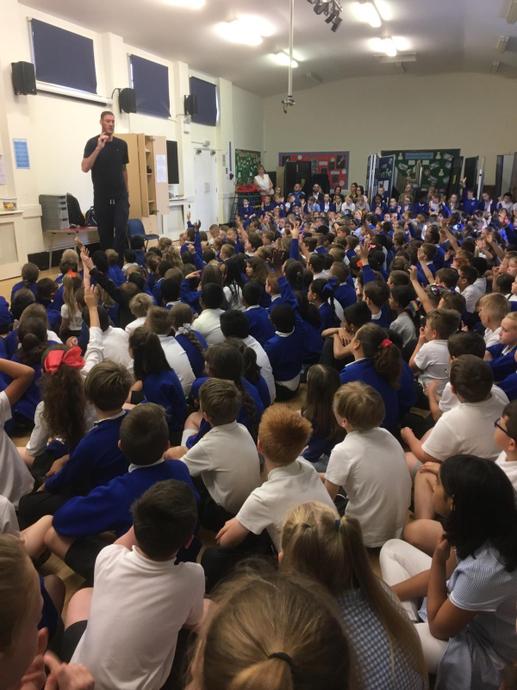 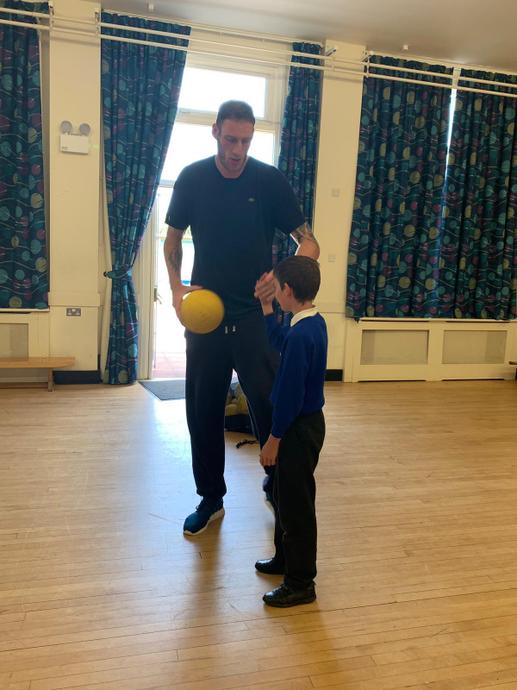 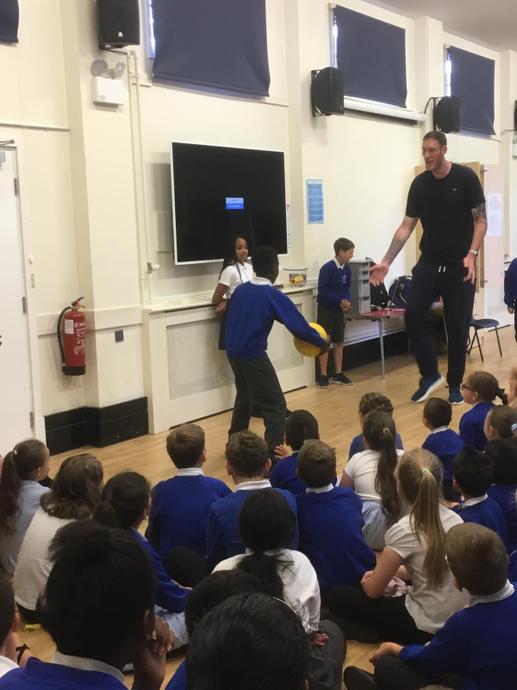 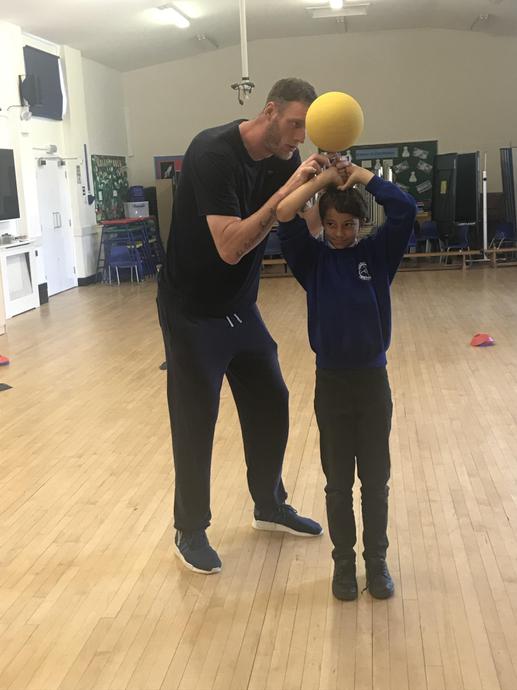 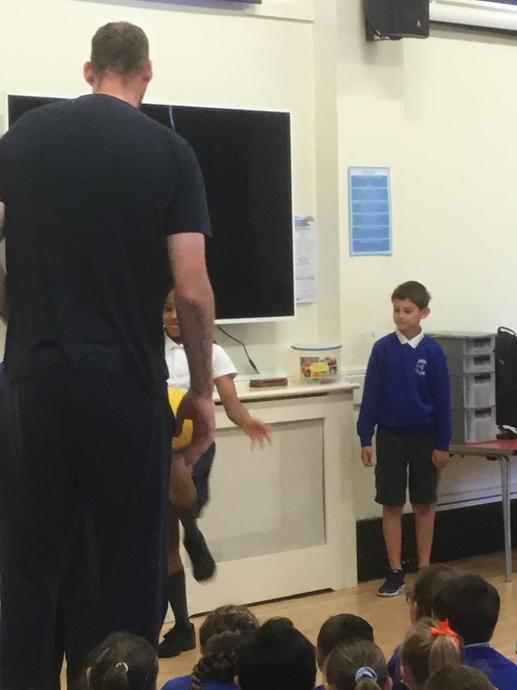 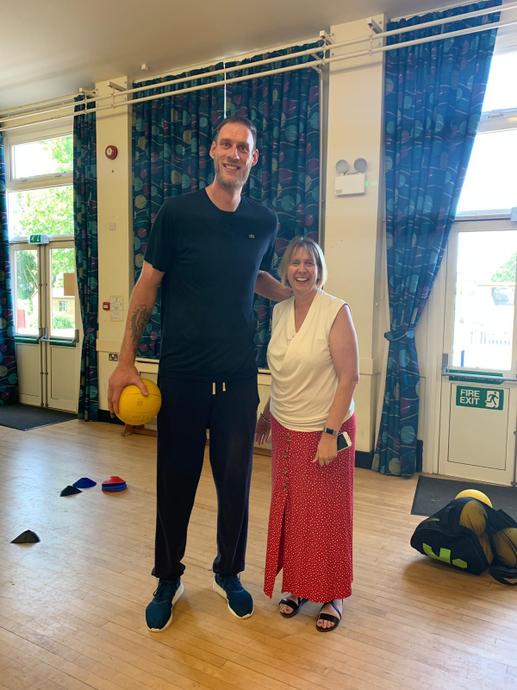 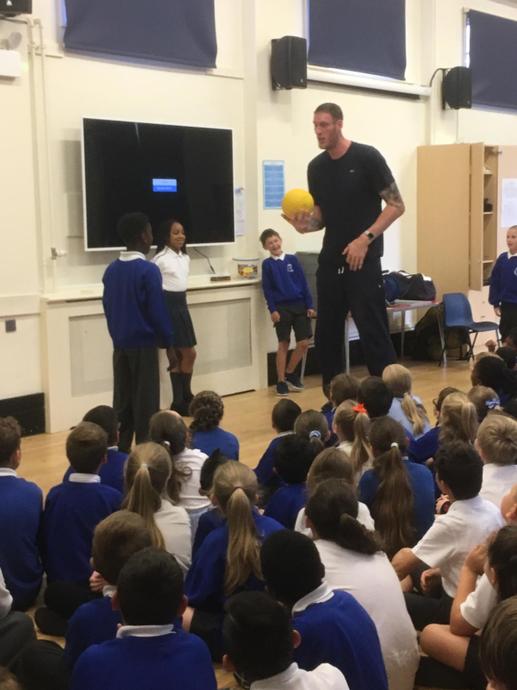