Menu
Log in
#ourclockhousefamily Welcome to our school! Information about tours for prospective parents - please click on News and Events below, Induction September 2022

Clockhouse run through the streets of London

A small number of our Year 5 children were lucky enough to take part in the London 'Mile a Day' race. The children started their run in Green Park and finished in front of Buckingham Palace.

As a school we were choosen to take part due to the fact we participate in the Mile a Day at school where children walk / jog / run a mile each day. This is proven to improve the physical, social, emotional and mental health and wellbeing of children – regardless of age, ability or personal circumstances.

Well done to all who took part - what an honour, you were all amazing. A big well done to Jake L who finished the first of the Clockhouse children. A further big well done and thank you to Mrs Curry and Mrs Redgrave who took time out of their weekend to run with the children! 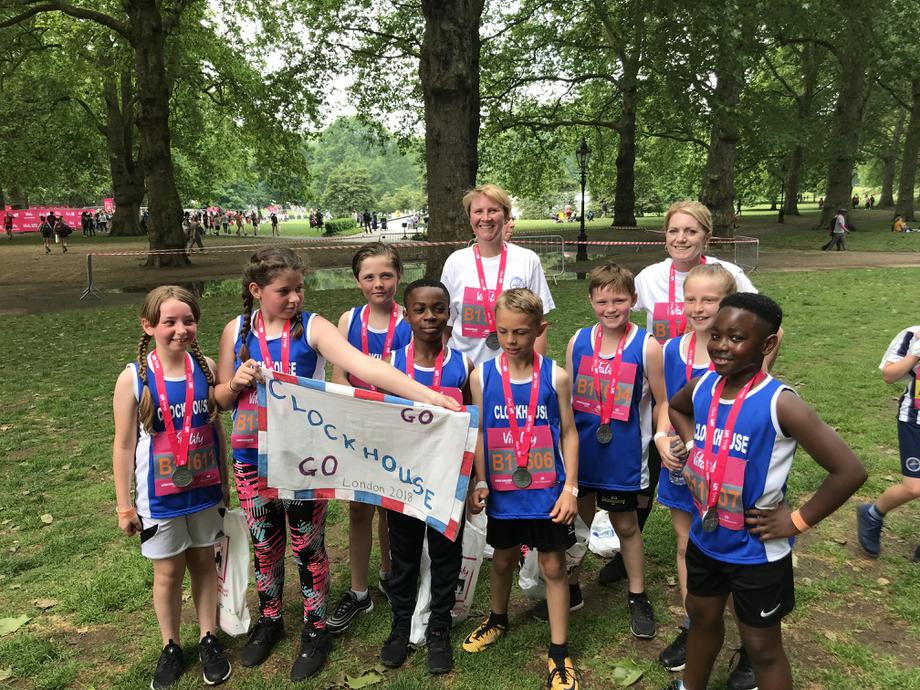 Clockhouse competed as one of thirty eight schools in the Havering Indoor Athletics Competition. For years Clockhouse have attended under the guidance of Mr Thomas so it was very different to not have him on board whilst the squad trained together.

That being said the team tried their hardest and received a hard faught 4th place finish. Considering we had a few late changes due to unavailability this is an incredible finish for the school.

No individual scores have been released yet but all the athletes have done the school proud!

Clockhouse Primary School selected 6 pairs of children from Year 6 to attend the first ever Havering Orienteering Event at Stubbers.

Children navigated the course in times ranging from 28 minutes up to an hour and 6 minutes. Our fastest pair was Tom L and Charlie G who finished 6th fastest pair overall.

Mr Yarrow said 'It was great to have children out competing in a different type of challenge environment not just testing sporting ability but also engaging teamwork and route planning skills. Some children shone and others worked outside their comfort zones and learned new skills. For me the biggest result was that the children that took part had fun and have also asked if they can organise an inter-school orienteering event at Clockhouse later in the year. Well done to all who took part and thank you to all parents who transported children.'

Jesse M and Kaylan B

Darci L and Jasmine B 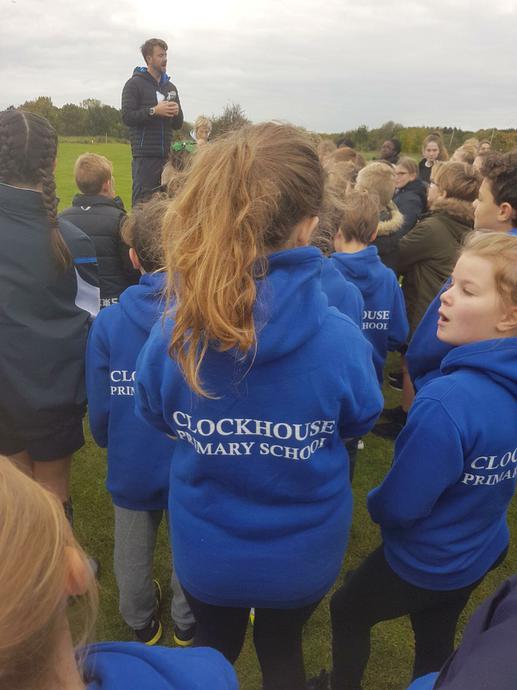 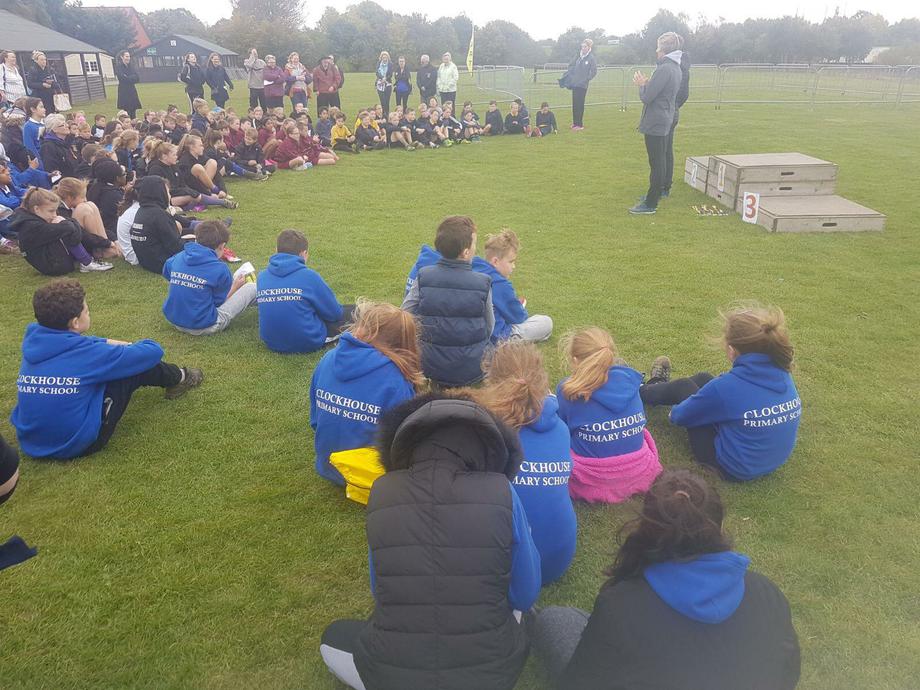