Menu
Log in
#ourclockhousefamily Stay safe everyone! We look forward to seeing Year 1 to Year 6 back at school on Thursday 2nd September. Happy Holiday!

On 1st February 2018 the KS2 choir, accompanied by Miss Kearns, Mrs Diggines and Mrs Pacheco were again privileged to be part of the world's largest choir!  We took part in the Young Voices singing event at the O2, Greenwich which hosted no less than 7500 singers!

After we arrived at the O2, we went to our seats - they were in a really good position again this year and the view was astounding!  Then we had our lunch and the choir director made us rehearse all the songs and dances for the evening concert.  Three exhausting hours later, we had our dinner and a quick break before the twenty thousand audience members arrived!

The concert started at 7pm with an awesome street dance performance from the dance troop, Urban Strides and then we sang all of our songs.

During the concert, we also had the opportunity to dance with Urban Strides and do lots of dance moves along with the songs we had learnt.  By the end of the concert, we were all exhausted, but elated (and eager to come back next year!). 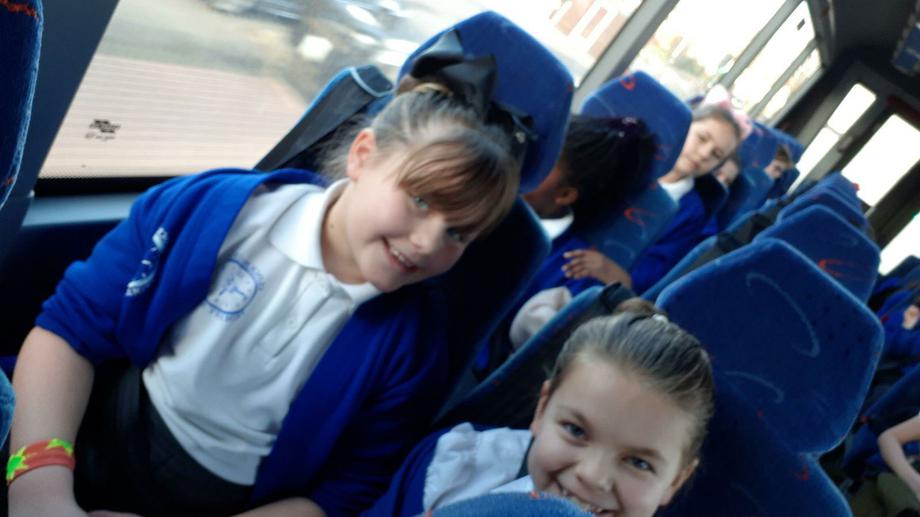 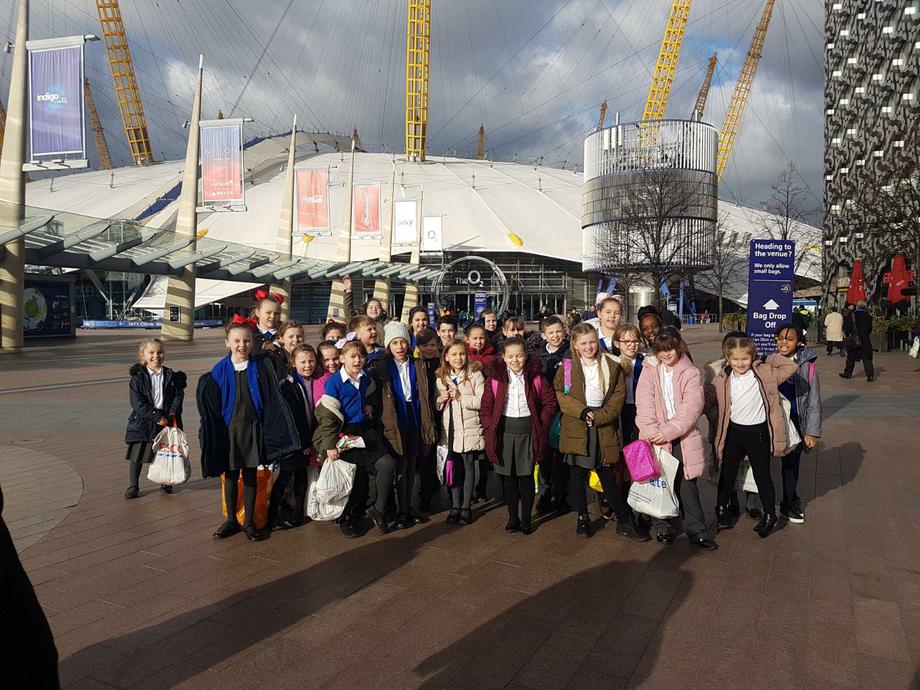 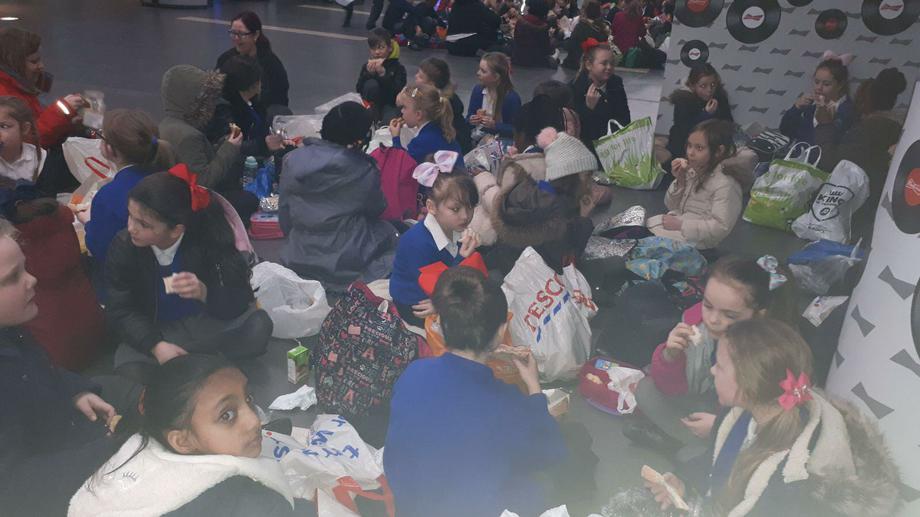 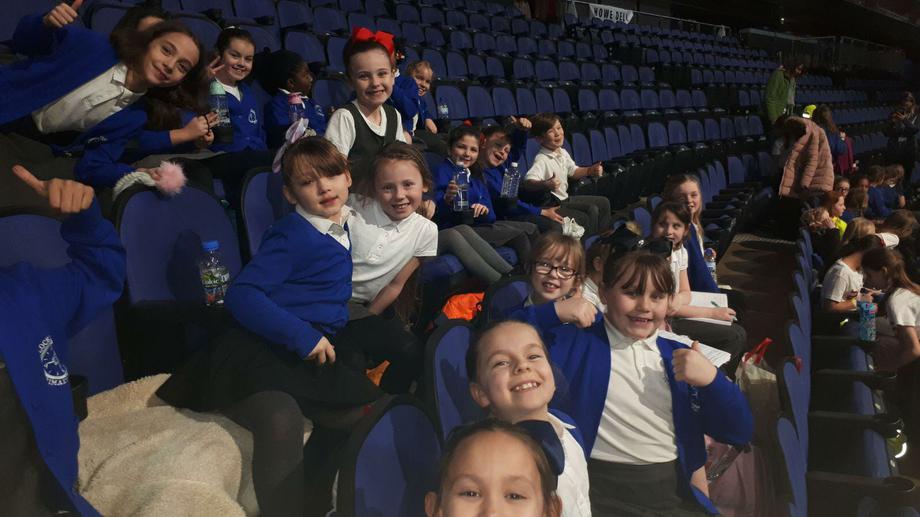 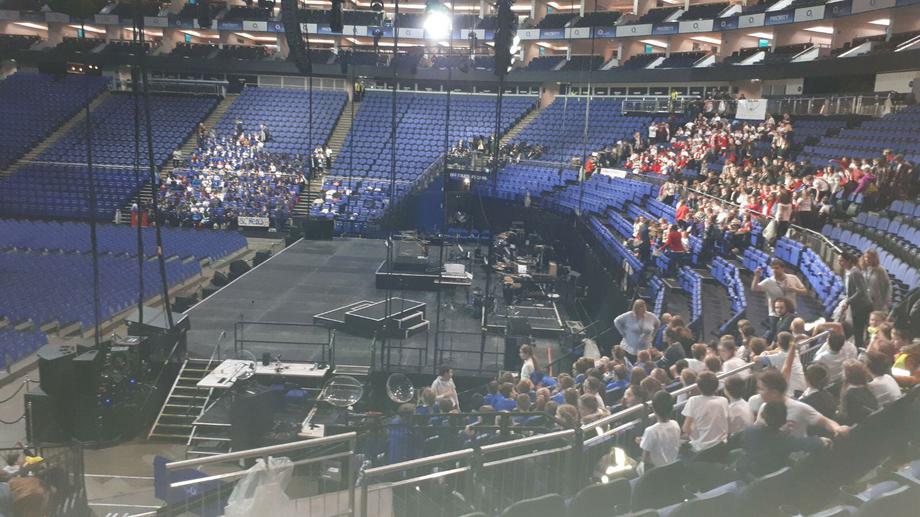 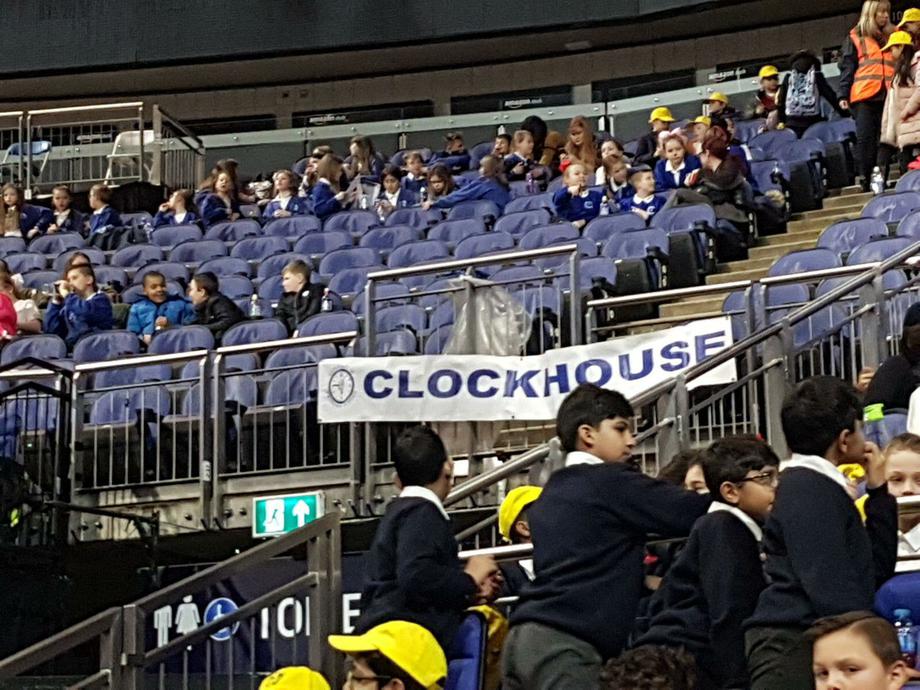 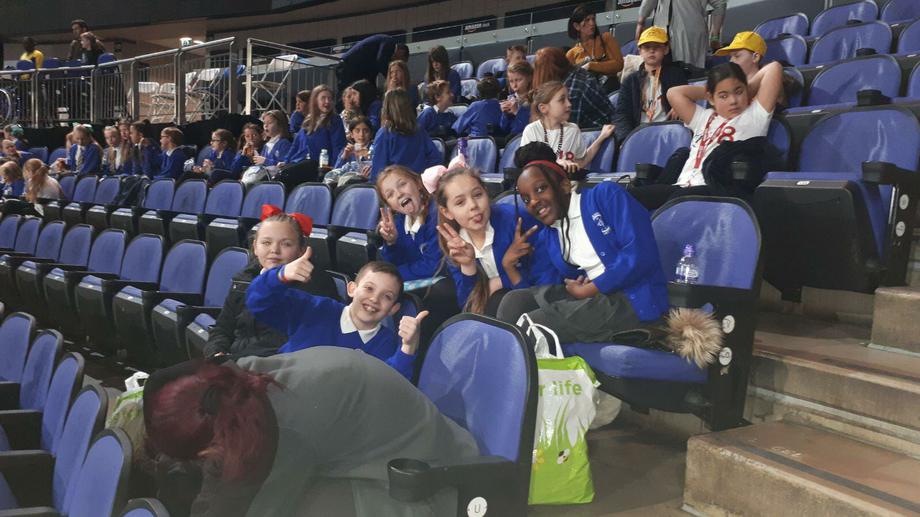 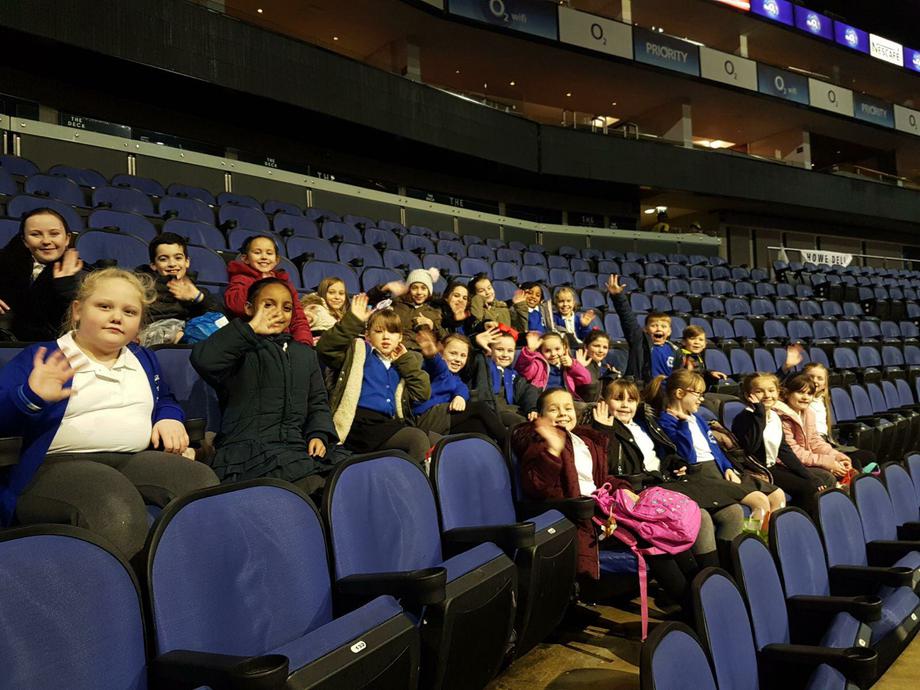 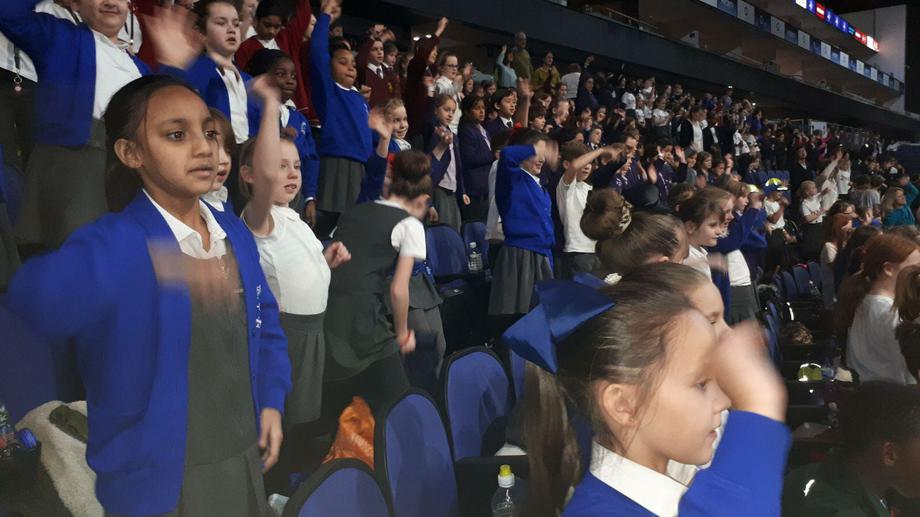 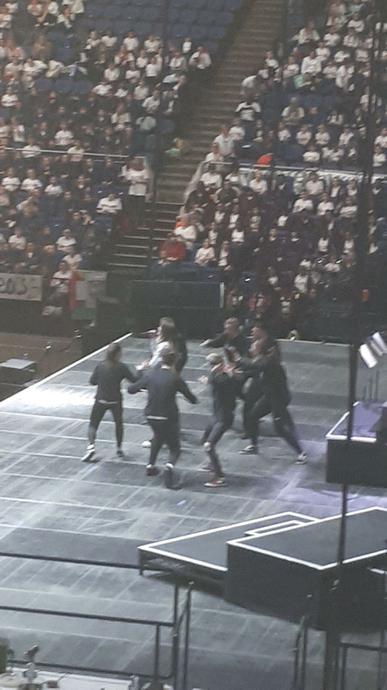 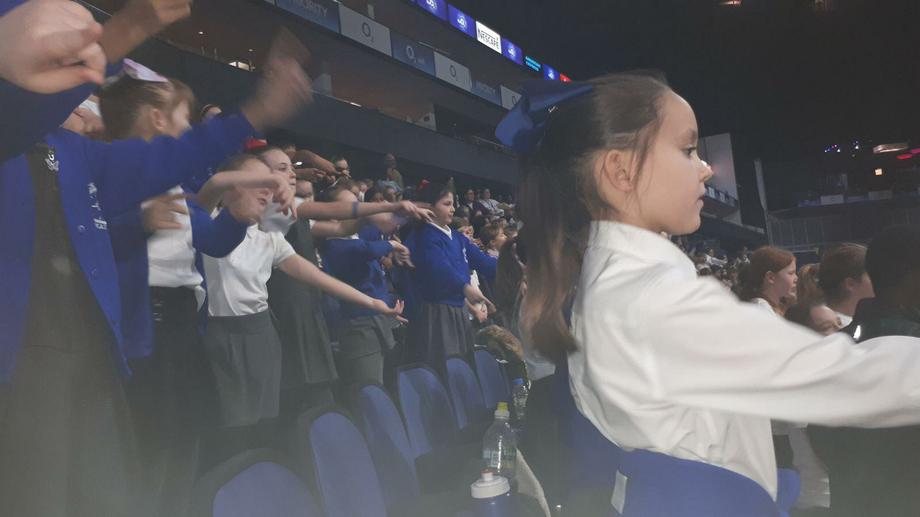 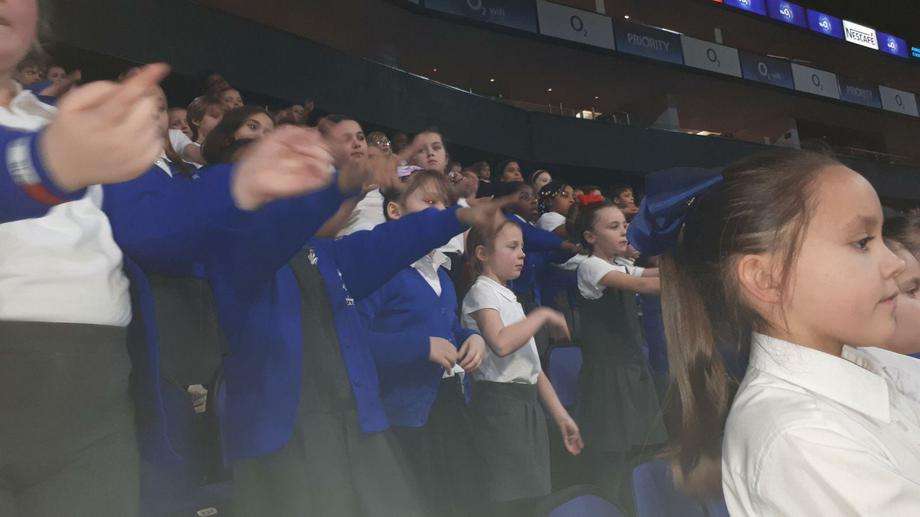 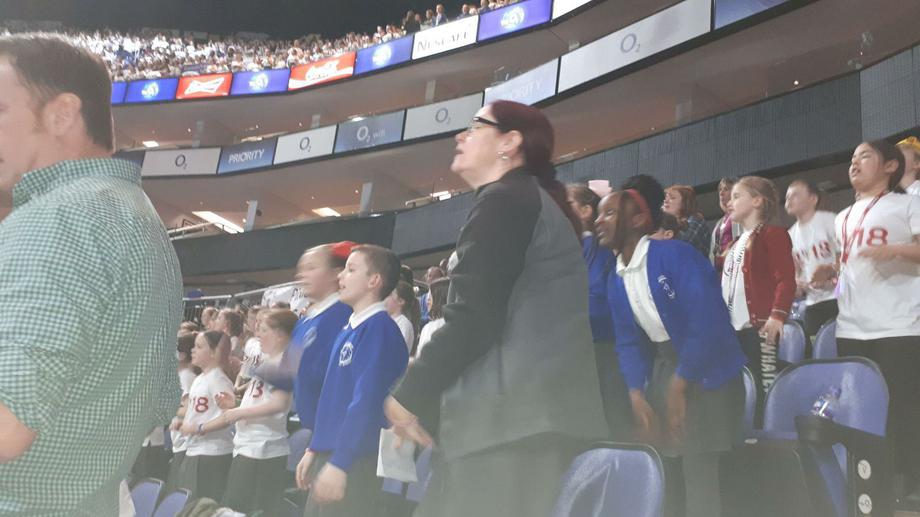 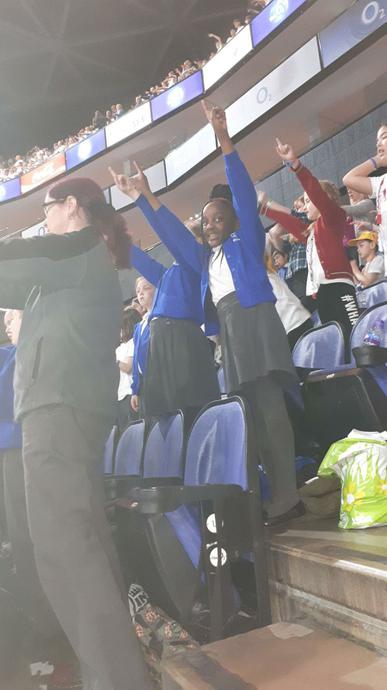 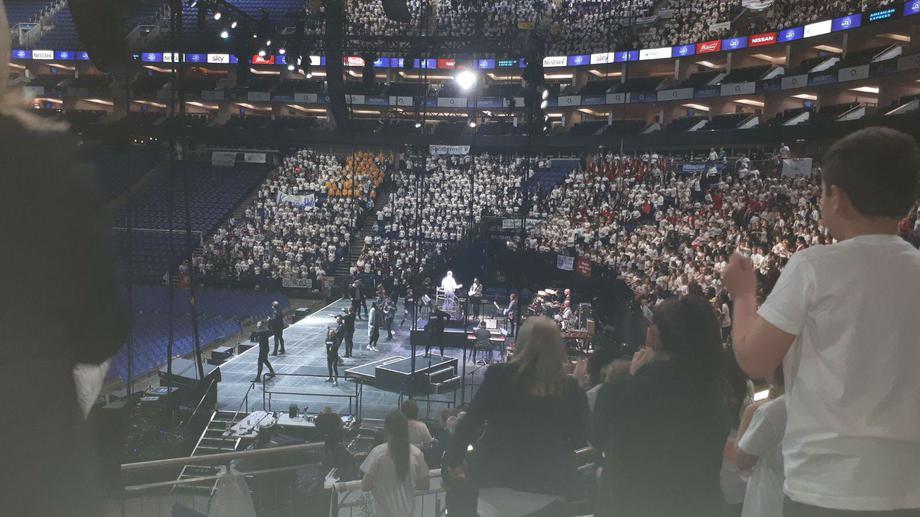 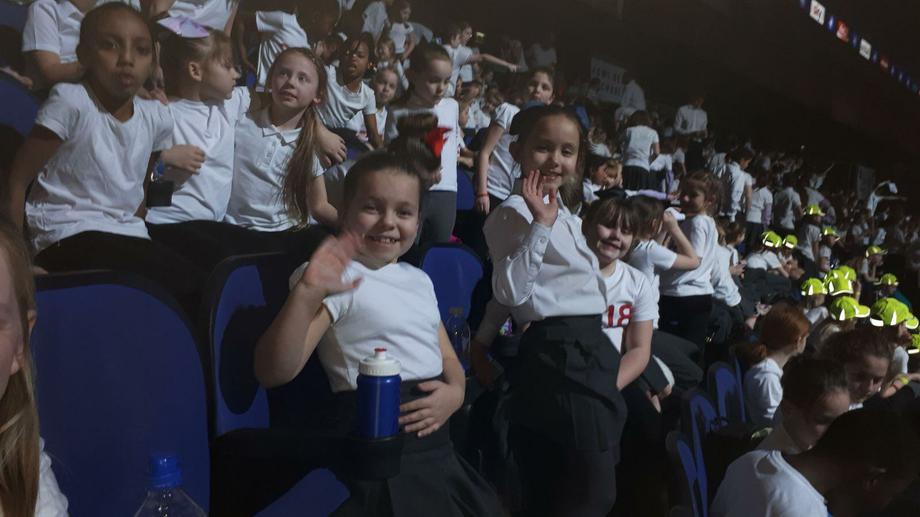 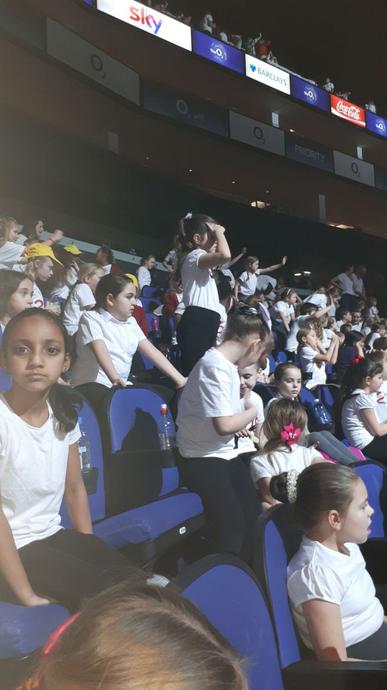 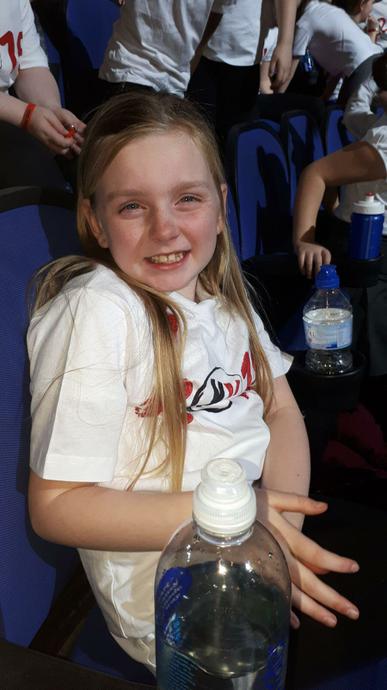 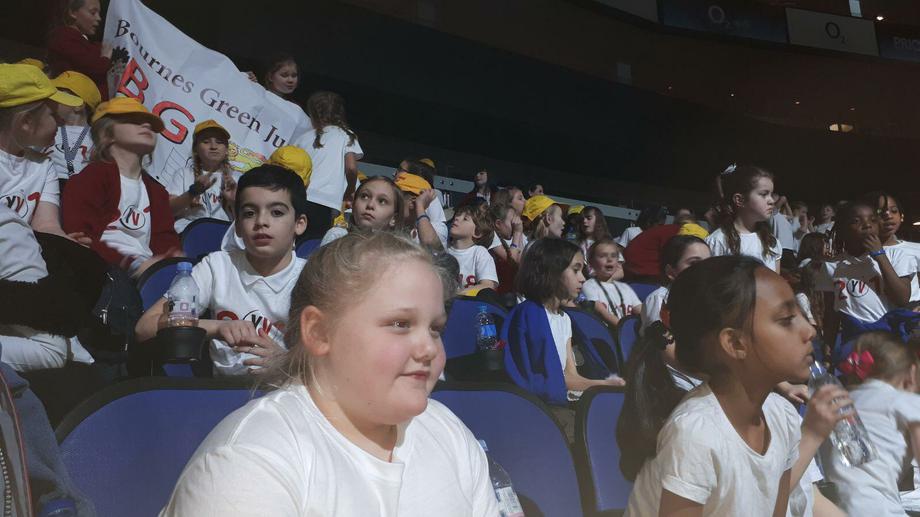 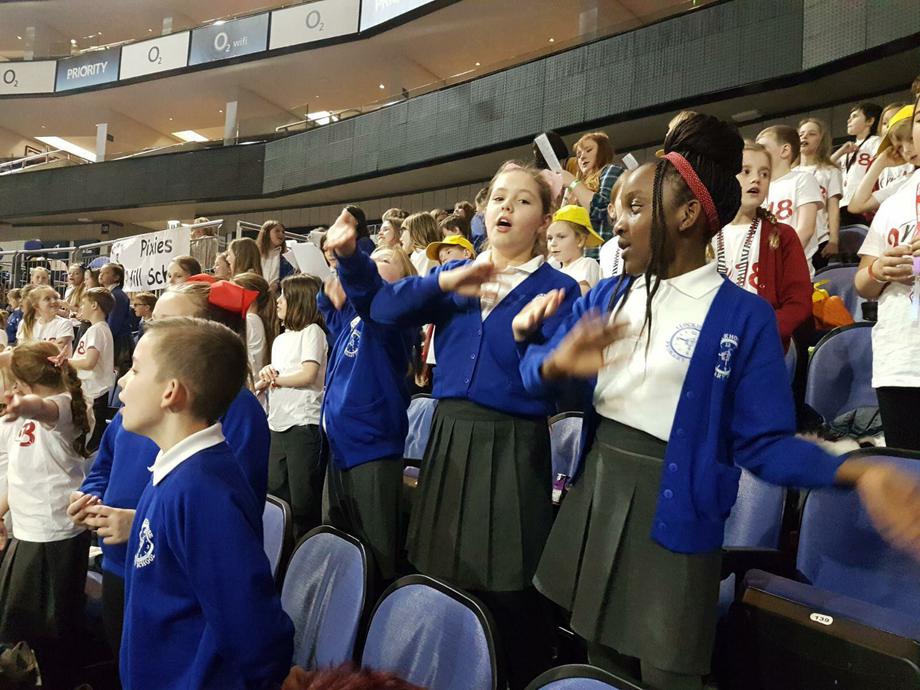 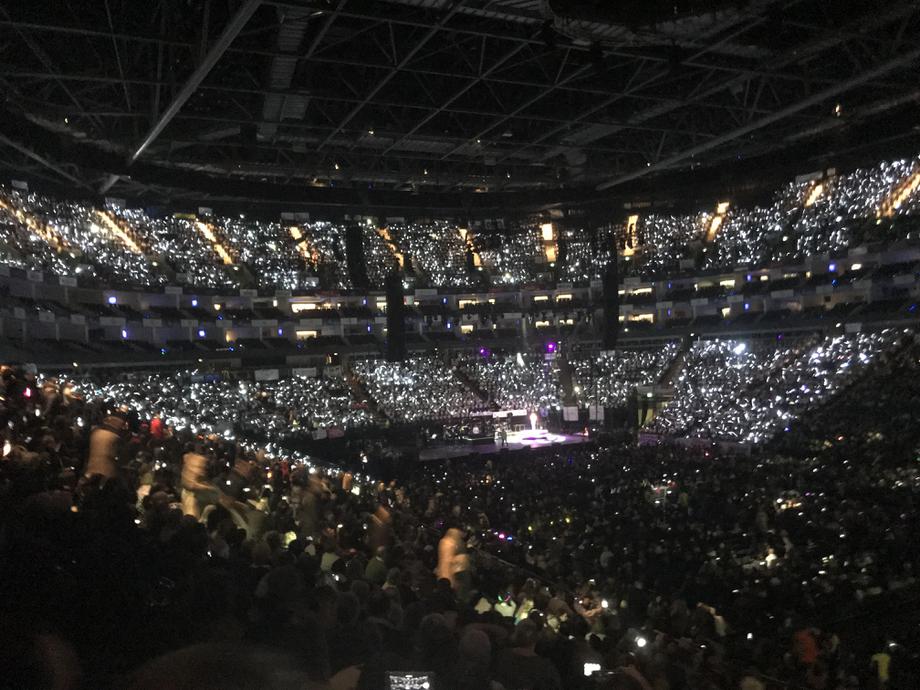 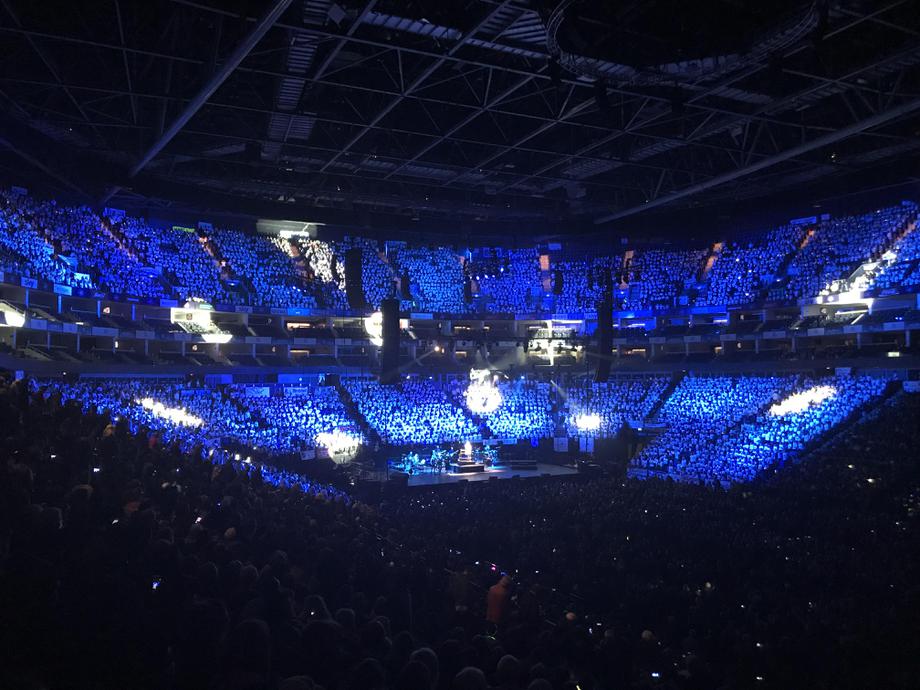 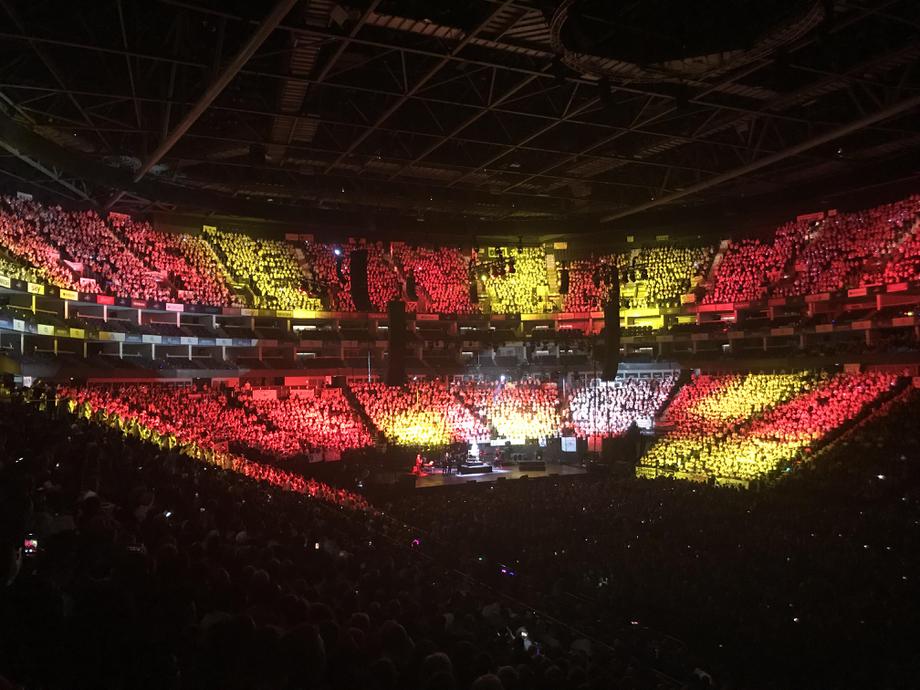 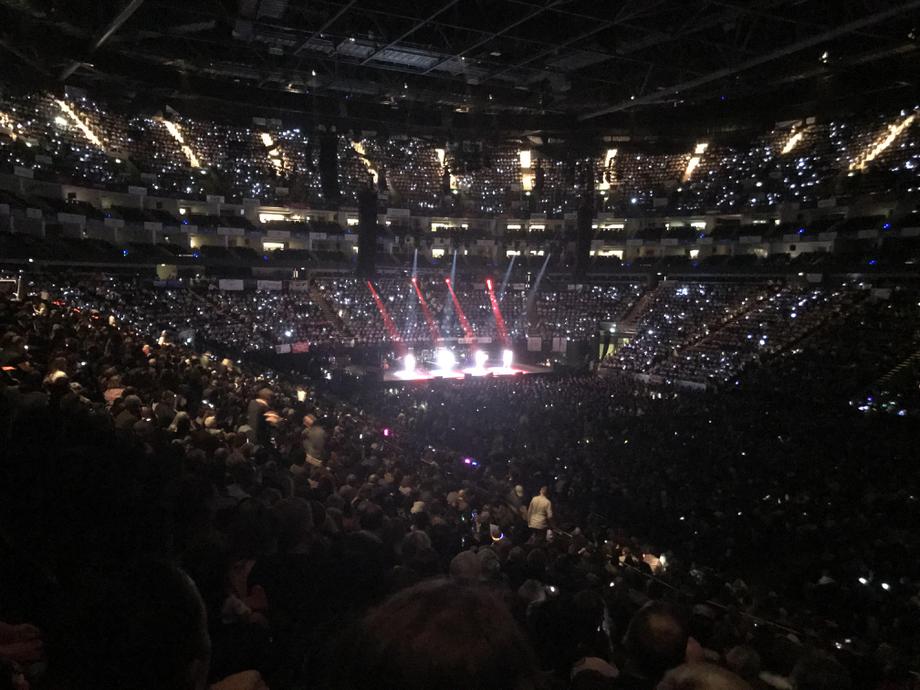