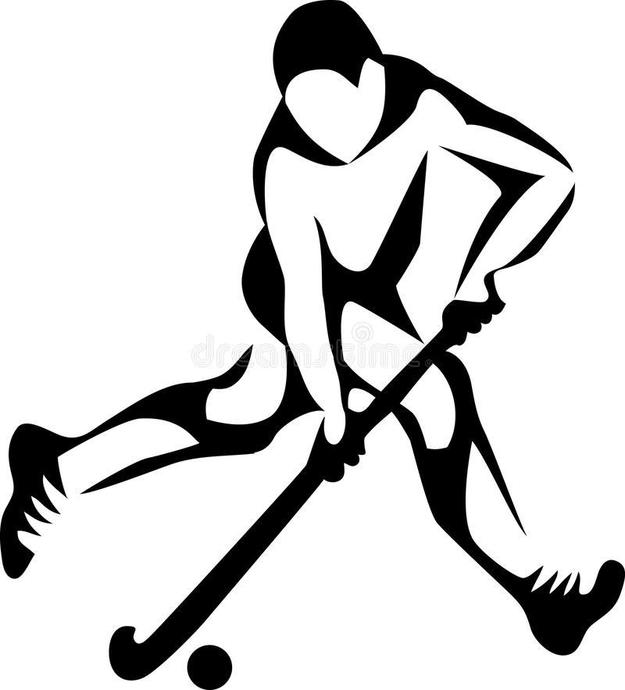 Earlier this week Clockhouse entered the Havering Hockey Tournament for the first time. There was no expectations other than to have fun and try a new sport in a competitive environment.

Clockhouse played their first house against one of Havering's other sporting powerhouses Parsonage Farm. The experienced Parsonage side took an early lead but Clockhouse grew into the game Jorgie B having a goal disallowed. Final Score lost 1-0.

Clockhouse had now settled in and adapted to the rules of the tournament. Clcokhouse next met St Peters. Clocks dominated possession and applied good tactics in attack winning 3-0. James P scoring one while Kayleigh S added a brace.

It was like déjà vu as Clockhouse managed another 3-0 success against Harold Court. Scores this time coming from a double for William S and Mia C also getting on the scoreboard.

With a win in the last group game needed for Clockhouse to progress to the knockout stages of the competition Clockhouse faced Gidea Park. Goals from James P and Kayleigh S coupled with a fantastic defensive display from Taylor J resulted in another clean sheet and a 2-0 victory.

Despite the frustrating loss Mr Yarrow remainded very upbeat 'The children seem gutted to have lost but for me I'm looking at the positives! This is the first time we have entered this event and we have won our group and could of gone further. This is definitely an event we will enter again and the children should be proud of how they take everything in their stride and perform time after time. It goes to show the children's mental strength and resilience how they can adapt from applying hockey skills from P.E. lessons into performing so well in a borough competition! It is interesting to see how high the children's expectations are, this is a great trait if managed well especially as they edge closer to secondary school!

Thank you to all parents who transported children and once again the Clockhouse children have made me proud!'

PLAYER OF THE TOURNAMENT: William S 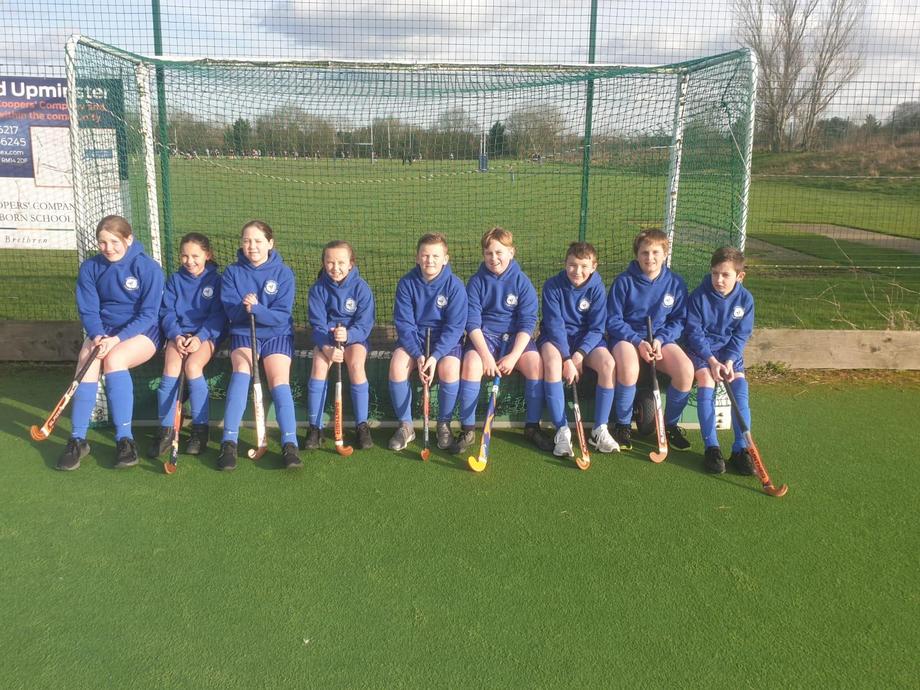