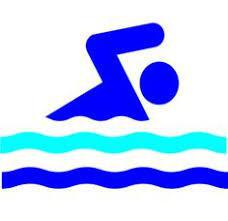 Clockhouse attended the Havering Swimming Gala. This is an event Clockhouse have only started entering in the past few years. Typically the schools with pools dominate the event with Clockhouse previously only ever making one final.
Clockhouse had a tough heat, meeting schools such as eventual winners St Joseph's and Rise Park who both have pools plus sporting powerhouses Ardleigh Green and Parsonage Farm. With Scotts also in Lane 2.
Clockhouse heat results were as follows:
Kayleigh S - Girls Backstroke 1st (Qualified for final)
Taylor J - Boys Backstroke 3rd (Qualified for final)
Kayleigh S - Girls Breaststroke 5th
William S - Boys Breaststroke 4th
Maia W - Girls Freestyle 5th
Dillan C - Boys Freestyle 3rd (Qualified for final)
Girls Relay - DNS
Boys Relay - 2nd (Qualified for final)
In the Finals Clockouse achieved the following results:
Kayleigh S - Girls Backstroke 4th
Taylor J - Boys Backstroke 5th
Dillan C - Boys Freestyle 5th
Boys Relay 4th
Mr Yarrow recapped the event by saying "I am proud of the children's achievements today! This is by far our most successful gala. At the event we reached 4 finals in a range of strokes and events before today we had only ever reached one.
When you look at what the children are up against in schools with their own pools and club swimmers with in depth training programmes it highlights the resilience of our children.
Thank you to all the parents who transported children, I am already excited for next year's event."
Swim Squad: William S, Taylor J, Kayleigh S, Maia W and Dillan C 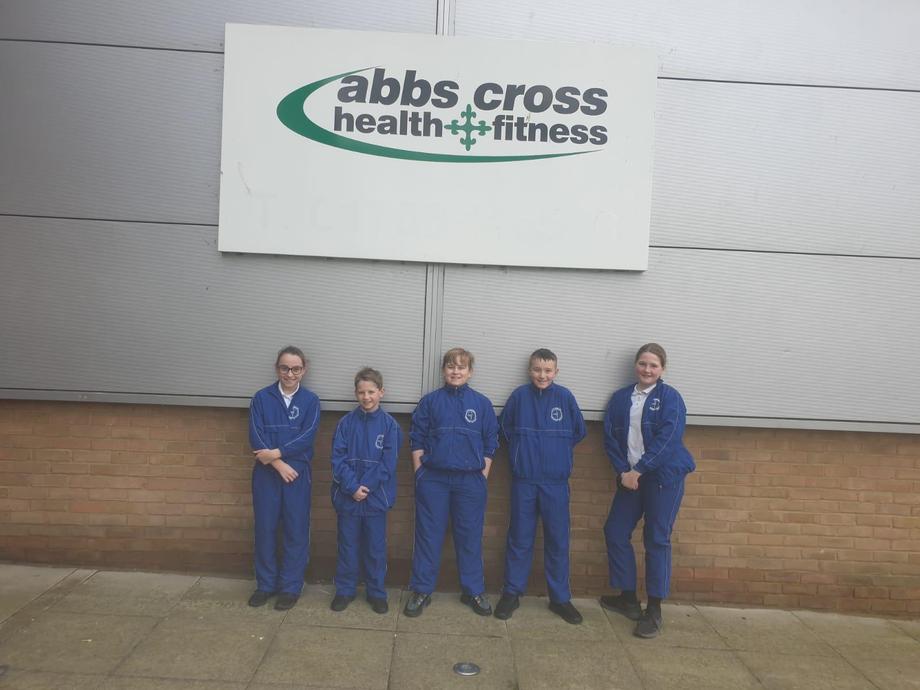 Today Clockhouse Primary School took part in the Havering Swimming Gala. Six children were selected to perform against other schools across the borough.
The results were as folllows:
Girls Backstroke - Kayleigh M - 4th in heat
Boys Backstroke - Dillan C - 3rd in heat
Girls Breaststroke - Angel L - 5th in heat
Boys Breaststroke - William S - 5th in heat
Girls Freestyle - Maia W - 5th in heat
Boys Freestyle - Charlie B - 3rd in heat
Girls Relay - 4th in heat
Boys Relay - 4th in heat
On timings the girls relay team also qualified for the finals finish an impressive 6th overall.
Mr Yarrow said 'Clockhouse have only been taking part in the gala in recent years so these children represented the school fantastically!
It was great for the girls to reach the finals in the relay, a great achievement and I personally think the fact the school is now taking part in the gala shows how important learning to swim is. It is a life skill that could benefit everyone.
Well done again to team Clockhouse and thank you as always to the parents for transporting the children.

Clockhouse make a splash at the Havering Swimming Gala!

Last week Clockhouse attended the annual Havering Swimming Gala for only the third time. At the gala Clockhouse would meet some schools who have their own pools on site as well as club swimmers. The standard on the day was very high.

The first event was the Girls Backstroke. Milly-Rose G was first in the water for Clockhouse with an amazing 2nd place in her heat.

Boys Backstroke was next, Charlie B dipping his toe in for Clockhouse and finishing a very respectable 3rd in his heat.

The next even was the Girls Breaststroke. Amy E was up for Clockhouse finishing 6th in her heat.

Boys Breaststroke came next William S finishing 4th in his heat for Clockhouse.

In the final individual events Kayleigh S swam for Clockhouse in the Girls Freestyle finishing 4th in her heat while Zach S was in the water for Clockhouse, finishing 6th in his heat.

Both relay teams finished 6th in their heats despite impressive starts.

For the first time in Clockhouse history we had a swimmer make the finals. Milly-Rose G had a great time in her heat and swam in the final. In a tight race where there really was nothing between 2nd and 5th. Milly-Rose picked up Clockhouse's first ever swimming medal, finishing 3rd in bronze medal position.

The standard at the gala was so high, it just goes to show how important a life skill swimming is!

A special mention to Milly-Rose G who was not only our first ever finalist but also our first ever medallist. A huge achievement! Milly was modest and did not show much emotion but she's a fantastic swimmer and everyone is proud of her achievement!'