On Saturday Clockhouse took a team to the Copper Box Arena, to play in the Surrey Storm London Live Netball Competition. The standard at the competition was very high with Clockhouse taking on different schools from around the country. Some of the schools in attendance have competed at the National Finals recently.

Clockhouse were placed in a pool with West Lodge Private School, Pembridge Prep School, and Atkins Academy. Clockhouse were on court for the first game of the whole tournament in front of a fair crowd and managed a fantastic 3 - 0 victory against Atkins Academy, Lily S-E scoring 2, whilst Maddie C scored from long range. Next up for the Clockhouse girls who seemed unfazed by the stadium or crowd they were playing in front of, was West Lodge Private School. Clockhouse battled hard but were defeated 7 - 0. In the final game of the group stage Clockhouse played Pembridge Prep School. Gracie H scored early but unfortunately Clockhouse went down 5 - 1.

Despite two defeats to two amazing netball schools, Clockhouse were playing well and as a result of their first win they found themselves in the plate Semi-Final. Clockhouse took on West Byfleet Prep School. Clockhouse looked sharp and were ferocious in defence with Paris K, Beth C, and Attiya R not prepared to let anything past them without a fight and equally Sophie L and Gracie H were linking up nicely to feed the shooters. The shooters were on fire and Clockhouse advanced to the final with a 4 - 1 win, Lily S-E scoring 3 and Maddie C also adding one.

In the final Clockhouse met Ashford School. Despite a nervy start with Ashford dominating possession, Clockhouse hit first with a quick counter attack, captain Gracie H finding Lily S-E with an accurate lobbed pass before Lily gave Clockhouse the lead. Maddie C did not take long to find the net and Clockhouse doubled their lead just before half time. Ashford were far from out of the game though and hit straight back with a great team score. Ashford then found the net again to tie the final. The game remained tight with both teams battling for possession in the middle third but when Clockhouse sped the play up Sophie L found Gracie H, who hit a pin point accurate long pass to Lily S-E who added to her tally for the day with a tournament winning shot. Ashford looked tired and the speed of the Clockhouse play led to Maddie C getting her brace and putting the icing on the cake. Clockhouse winning the final 4 - 2 in a great game of netball!!

After the final the girls were awarded with the trophy and t-shirts for the whole squad. The day was finished with the whole team and loyal Clockhouse supporters receiving tickets to the Surrey Storm verse Hertfordshire Mavericks Netball Premier League fixture. A great way to end an amazing day!

At the trophy presentation Lily S-E was named player of the tournament which is an amazing achievement considering Lily was up against 11 year olds the whole day, and not only did she play at their level throughout the day, she played better than them! In all Clockhouse games on the day Lily S-E was awarded player of the match except one by the Surrey Storm Scouts. A great achievement for a 9 year old!

After the tournament Mr Yarrow said 'Where do I start..... What a great day from start to finish! I did fear beforehand that the girls would miss some of the boys that normally play but every player did the school proud!!! Some players were forced to play out of position but this did not phase them at all. What was really impressive for me was the speed the ball was moved from defence to attack and Gracie H playing out of position at center really contributed to this. That being said it was a fantastic team effort to get our first trophy of the year (hopefully with a few still to come) but the first is always the hardest. The netball team may have already won the borough netball league but the level of competition at this tournament was unbelievably high and the girls worked so so hard. They have done me and the whole school proud!!!!!! Thank you also to the fantastic supporters who travelled all the way to Stratford to support the school. Thank you to Mrs Savidge who gave up her busy day to come and cheer for the team and also a huge thank you to Miss Ettridge for working with me to coach the team, it is not an easy job and her input has been very useful. Well done also to Lily S-E, some players at that tournament have the potential to go on and play professionally in later life, and with that in mind Lily was named player of the tournament a great achievement!' 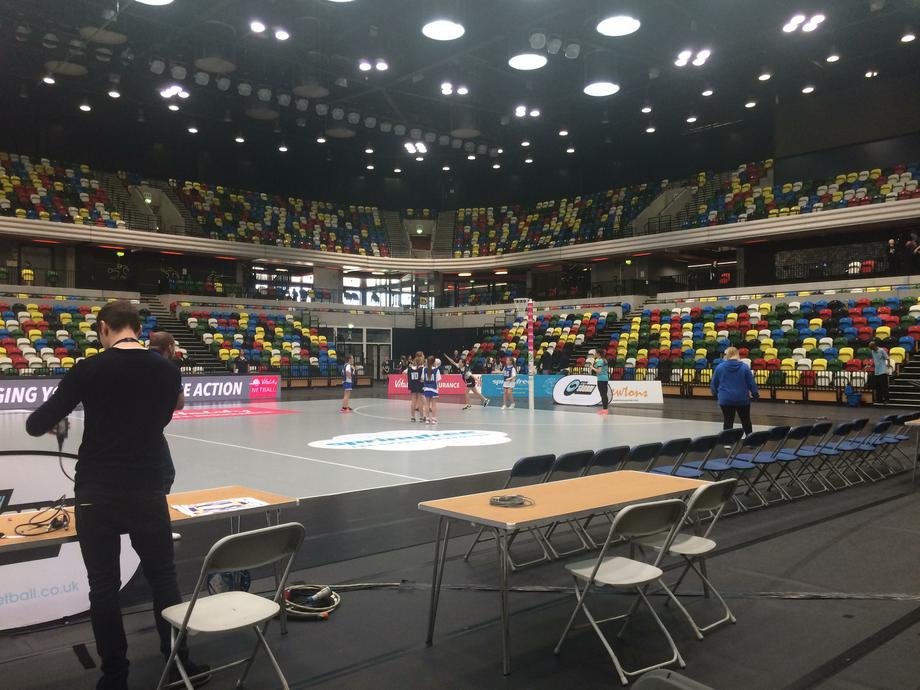 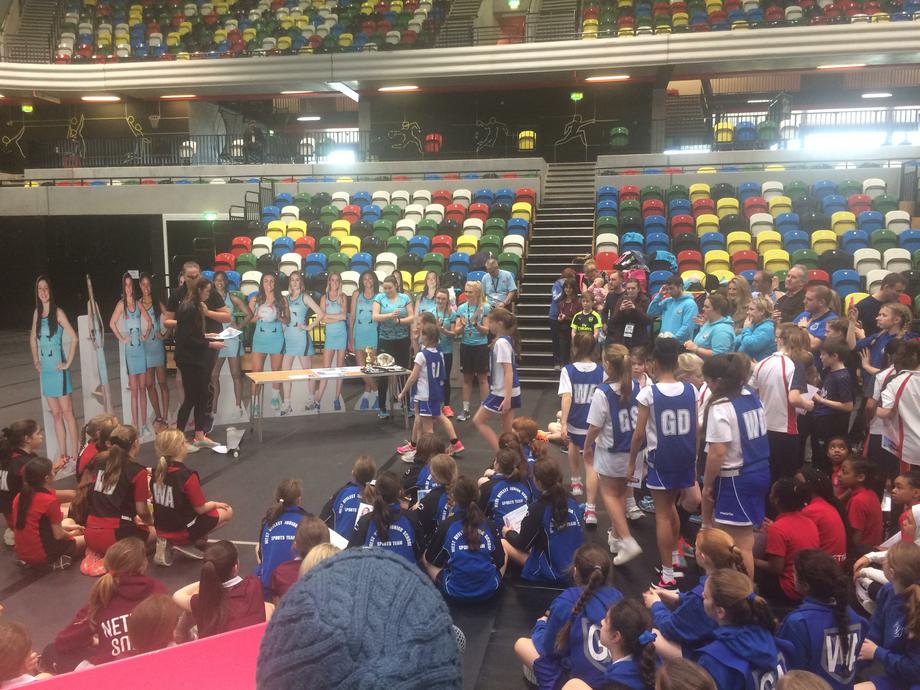 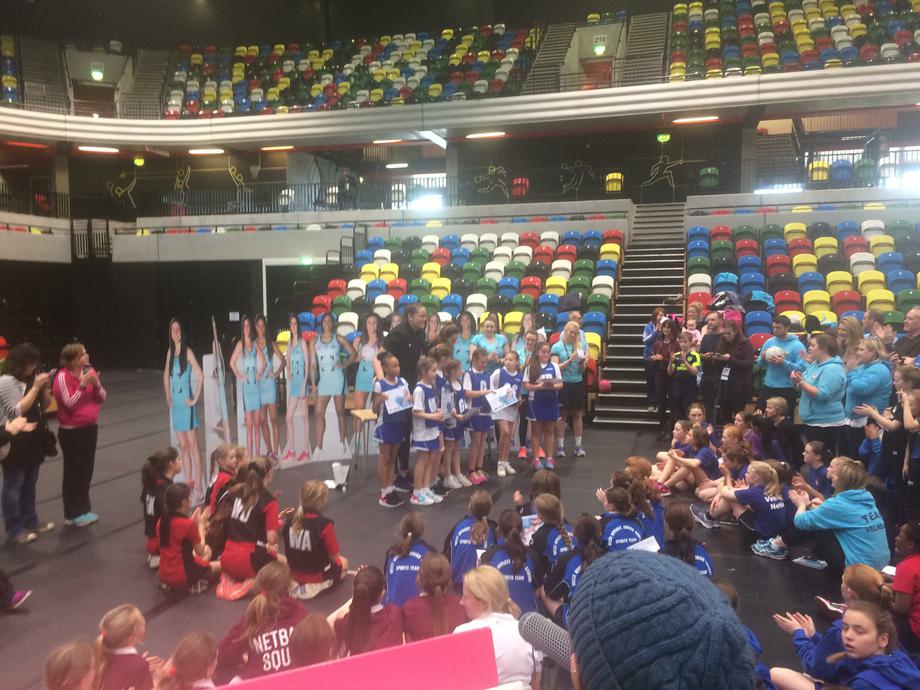 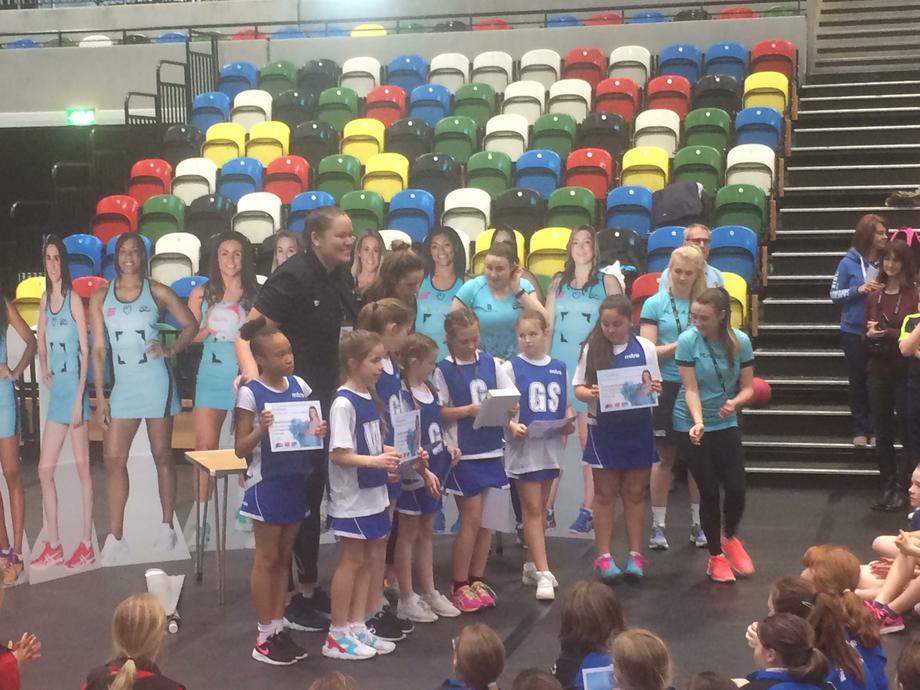 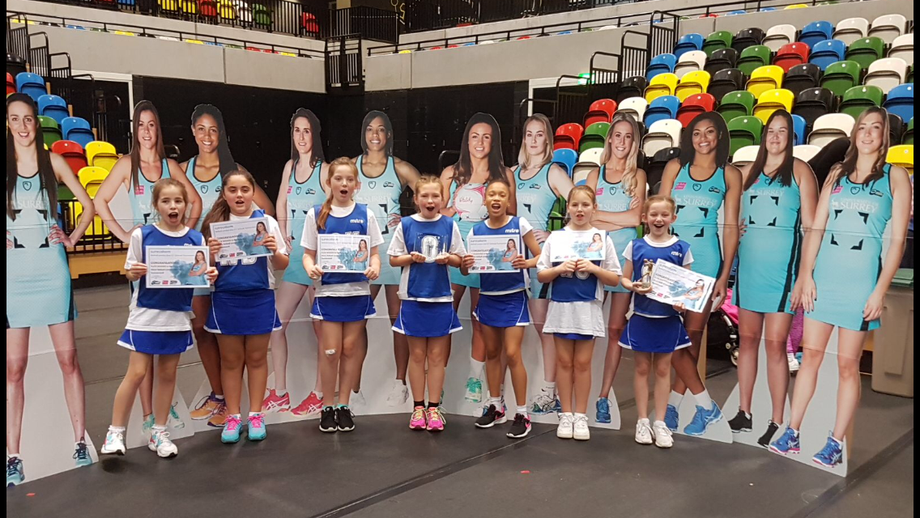 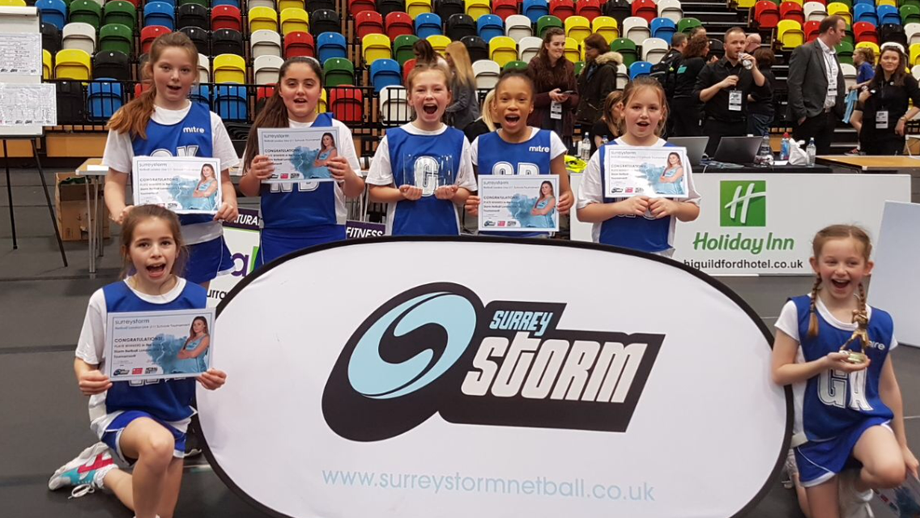 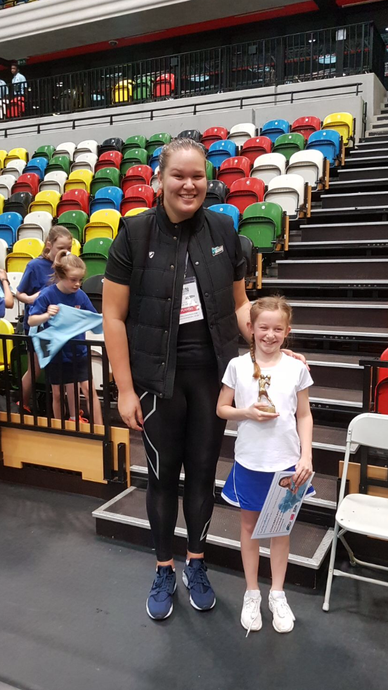 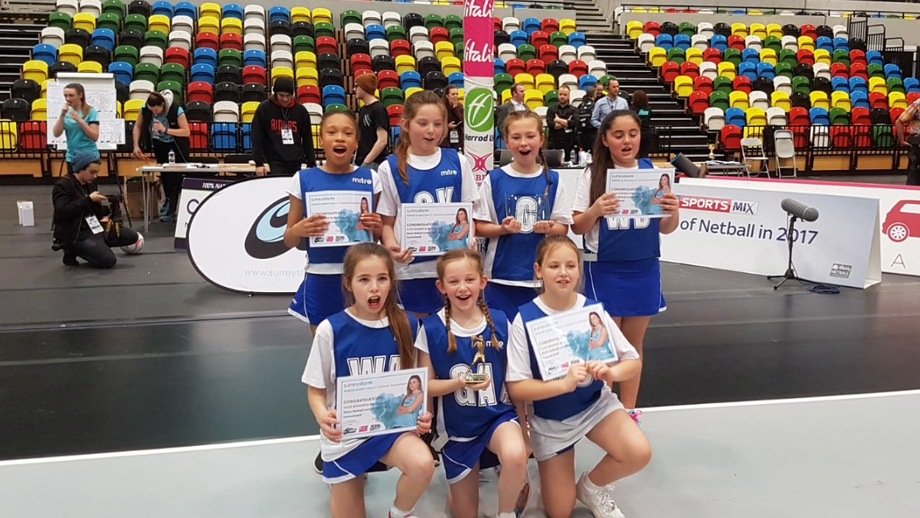 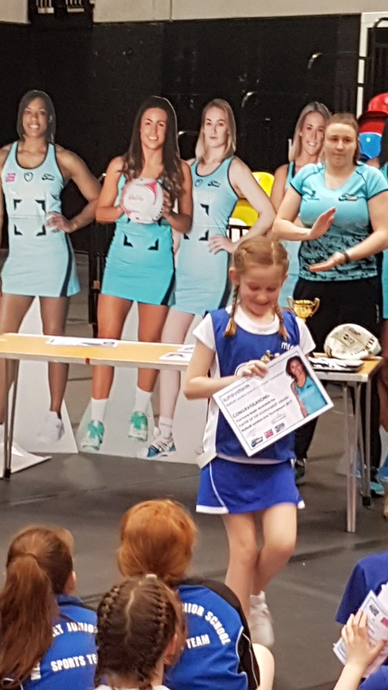